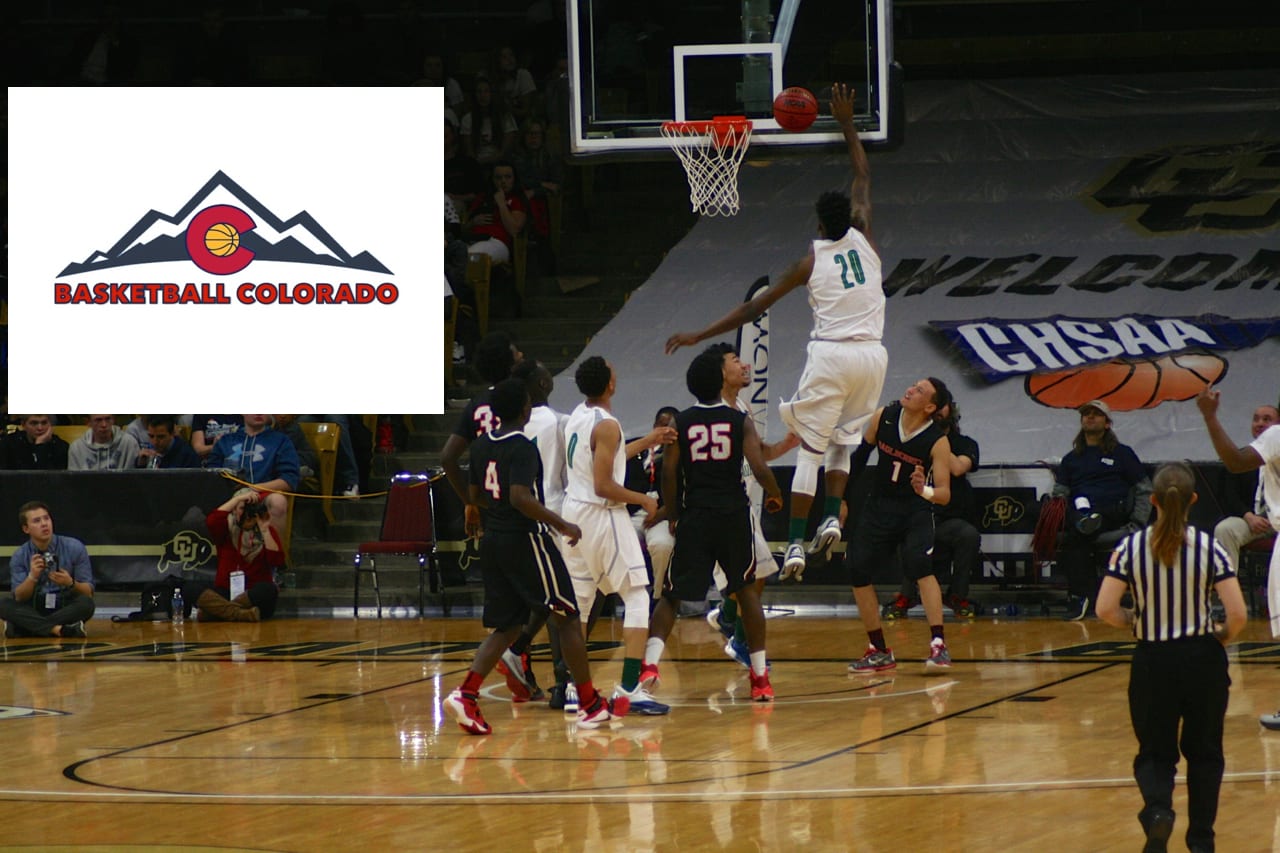 Overland Blocks Eaglecrest Upset Bid – TrailBlazers BACK 2 BACK 5A Champs

At Coors Events Center Saturday night the Overland Trailblazers defeated the Eaglecrest Raptors 66-55 for the 5A State Championship. Overland got out to commanding lead in the first quarter behind senior guard Tyler Stevenson and the stingy Overland defense held the Raptors to seven points in the first quarter.

The tone of the game changed when Overland’s big man DeRon Davis picked up his third foul at the beginning of the second quarter. With out the 6’10 man in the middle Eaglecrest started attacking the paint and converting. Junior guard Colbey Ross lead the Raptors 10-0 charge in the quarter. Eaglecrest was able to cut the Trailblazer lead to one 22-21 but Stevenson answered with a bucket for Overland.  Then Alijah Halliburton put back as the quarter wound down gave Overland a 26-23 lead at halftime.

Overland started the second half out slowly but surely pushing the lead back out. Davis re entered the game clogging the middle on the Raptors. Fellow senior Padiet Wang was all over the boards collecting 16 rebounds. Jervae Robinson used finishes like this to help Overland extend the lead.

And as is the first quarter Eaglecrest was held to seven points.

In the final quarter Overland was able to maintain and increase their double digit lead with Davis on the bench for nearly half the quarter after picking up his fourth foul. Robinson, Stevenson and a nifty hesitation move by Reggie Gibson all contributed to the increase. But the Raptors kept coming back on finishes like this from Ross.

Davis came back in the game soon after for this finish but foul rout of the game shortly after with just over three minutes left in the game.

ICYMI it DeRon Davis’s last basket As a Trailblazer #copreps@ColoradoHawks#iubb@DDavis2016pic.twitter.com/qGIinx33oO

Eaglecrst made a push but Overland was able to get baskets and turnovers to keep the Raptors at bay.   The game did get a little interesting after Eaglecrest was able to cut the Overland lead to single digits with less than 30 second left against the Overland bench players. Coach Fisher put his more experienced players back in to handle the Eaglecrest pressure.

The 2016 5A state championship for Overland  marks the end of an era.  Gibson, Davis, Stevenson and Robinson all came to Overland together as freshmen and produced along with other seniors like  Halliburton and Wang a very impressive resume.  An over all record of 83-25  with only 4 in state losses in the last two years.  Won the prestigious Tark Classic over nationally ranked Bishop Gorman of Las Vegas. Three final 4’s in a row  and back to back state championships.  Considering the last time a school repeated was five years ago it may be sometime till we see it again. 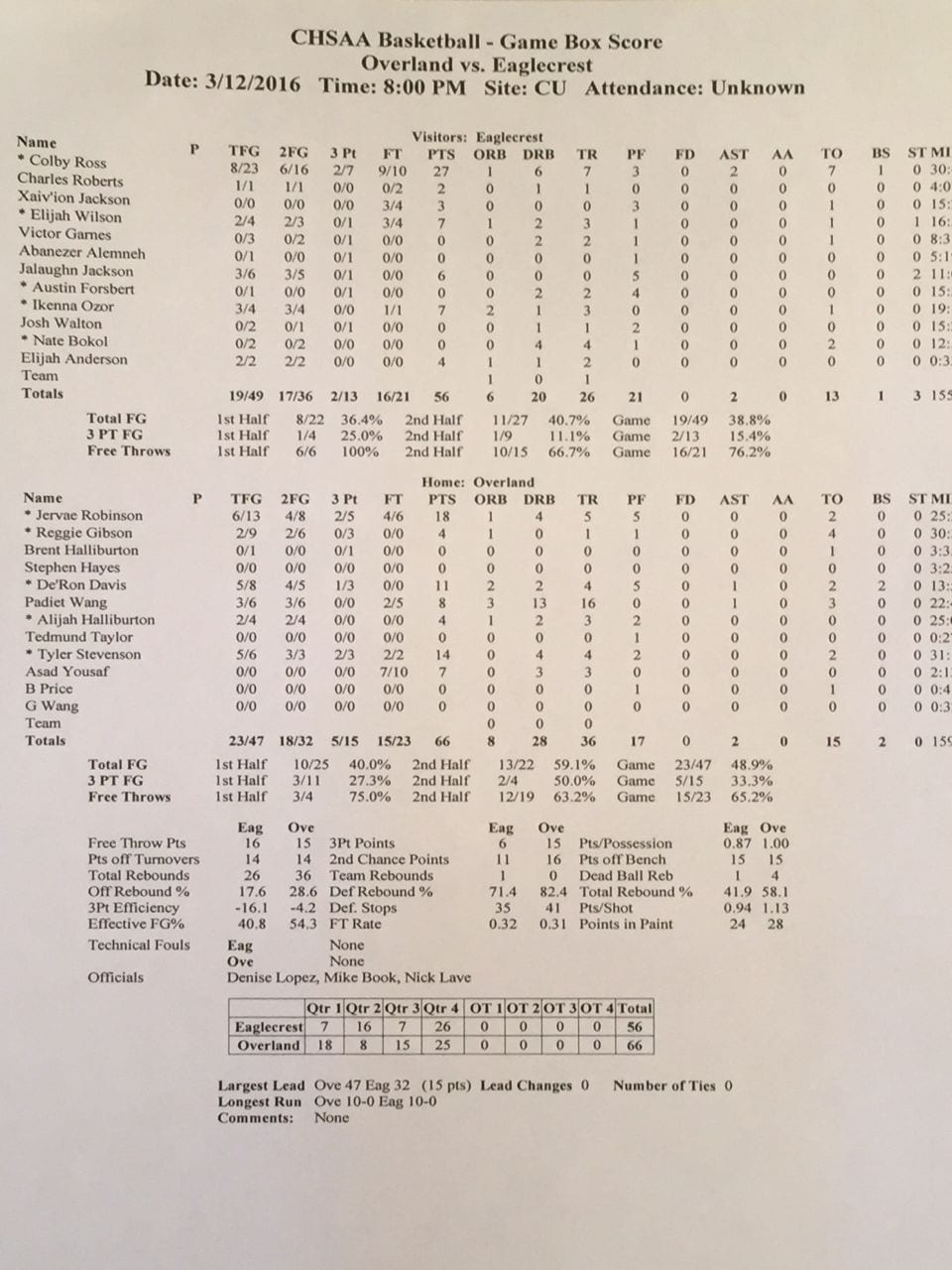 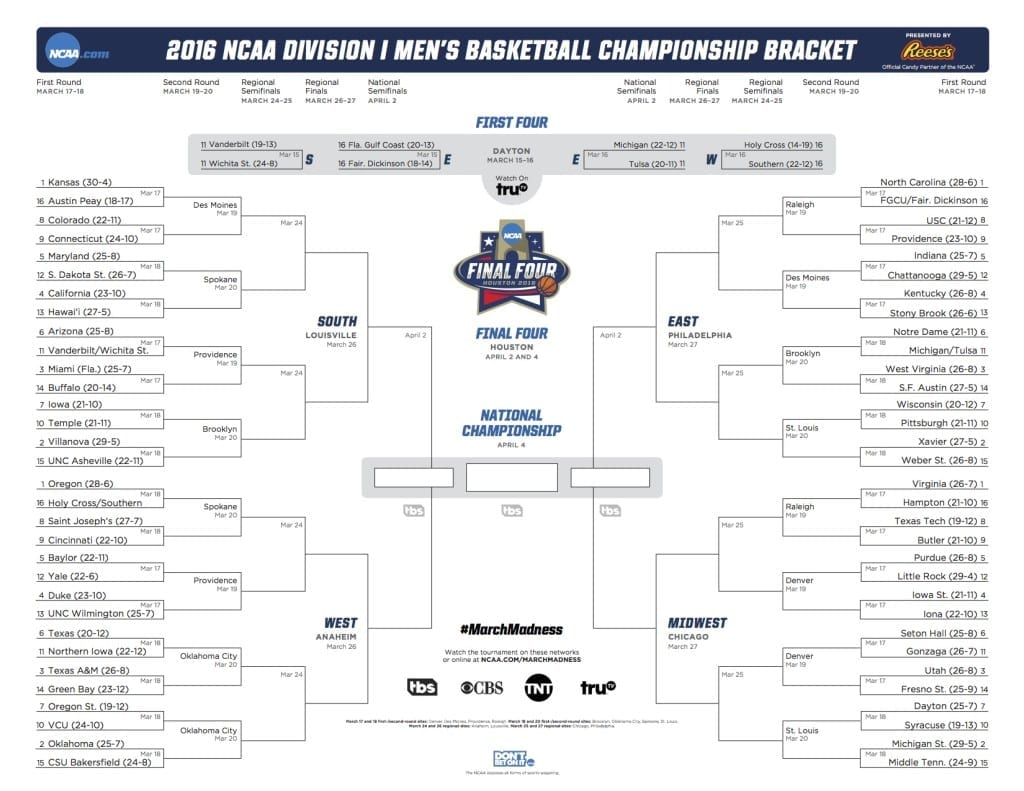