Colorado club teams are playing in every time zone but Mountain it seems this week. Players are representing Colorado in cities like New York, Atlanta, Dallas, Las Vegas, and Anaheim. 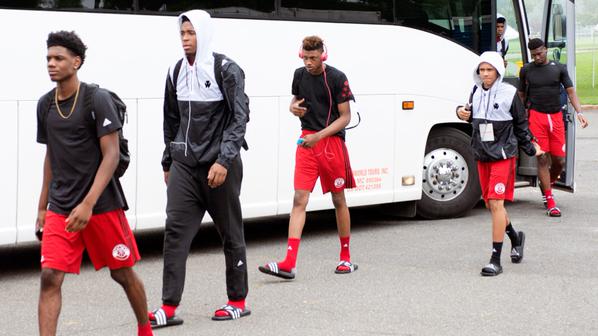 In New York, DeRon Davis, Jaizec Lottie, and former resident Reily Welch participated at the Adidas Uprising All American camp.  Davis averaged just about 8 points and 3 rebound per outing in New York.  Lottie had a game with 9 assists and Welch’s highlight was a seven point outing.

William Whelan ‏@William_Whelan 14h14 hours ago
Joizec Lottie from the Denver area has been solid as well. First time watching him against national competition. 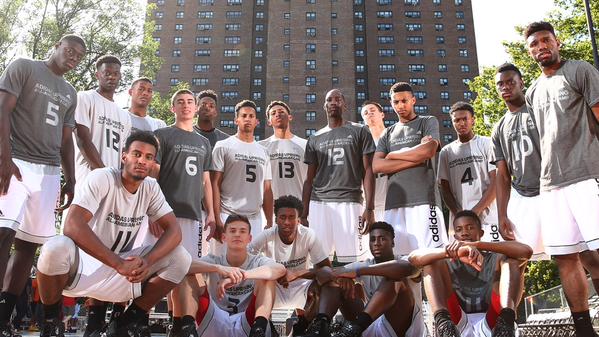 Atlanta at the UnderArmour Finals,  in the Open Pool, Next Level Premier is 1-2.  Premier got a come from behind win on Wednesday night when 2016 G Monroe Porter hit two three’s one of which was the game winner. Thursday was not a great day lost the first game by 20 despite 14 points from Wyoming commit Austin Mueller and 11 points from Porter. Then in the night cap injuries became a factor and Premier ended up losing by four points. Premier plays again on Friday at 8:00 A.M.  Eastern time or 6 A.M. Mountain.

In Dallas a number of Colorado club teams are in action at the Great American Shoot Out.

Ross dished out double digit assists in their game versus ProSkills  but it wasn’t enough for Chaos to earn the victory.  The other 17’s teams Miners and Billups also lost their first game of GASO.

Colorado Gold is 2-0 so far as is the Colorado Chaos 16’s Elite. The Miners 16’s won despite,JJ BRIMBLE ‏@JJBRIMBLE 3h3 hours ago
That gym tonight was so hot that some of the boys hands were numb, couldnt feel the ball….gotta hydrate fellas…#rest #knowurbody

use the link from the previous post to read the results as well.

In Las Vegas a number of Colorado teams have taken the hardwood.  P-Dub Hoop Club is the only Colorado rep in the 17’s bracket and is 1-0 so far with a big margin of victory.

The Colorado Hawks 16’s have had two nice games game so far and are already in the Platinum bracket with a bye and do not play again until late Saturday according to the schedule.

The Colorado Hawks 15’s have simply decimated their two foes so far. Elevation Flyers are doing well at this bracket too.

Best of Summer in Anaheim is going fairly well for Colorado teams.

Despite going 1-2 the Shining Stars Black Tyler McFarland hit 10 3’s in their last game of the night.

Devin Ugland
‏@Devin_Ugland
Colorado Titans have a good one in 2016 PG Justanian Jessup. Legit 6-5, ball on a string, makes high IQ passes, shoots it out to 3.

The Force 17’s continue their winning ways going 3-0 in pool play and take on Fab All Stars in the first round of bracket play.

Colorado Titans Select are 1-2 along with Colorado WAR 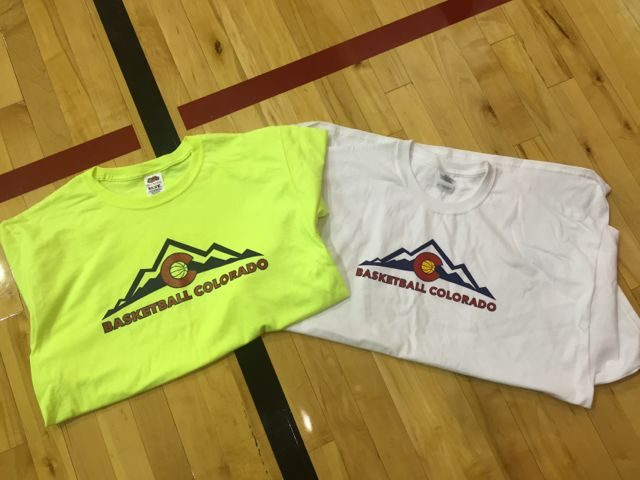