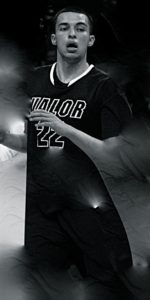 Valor Christian senior Jalen Sanders scored his 1000th point during the second half of the Consolation Championship game in the  Platinum Bracket at the Tark Classic in Las Vegas, Nevada. But no one knew, not even Sanders. In this day and age of information and players consistently check their stats Sanders had no clue, “I didn’t even know I accomplished it until you told me,” said the 6’5 wing.

Scoring 1000 points wasn’t on Sanders radar at the beginning of his senior season.  “No it wasn’t on my mind at all before the season,” he said.  Sanders isn’t one to keep on top of his stats. “I definitely want to win before anything else, and I don’t keep track of my stats in my head or anything like that during the game,” said Sanders.   “As long as we win and grow as a team, I’m alright,” he said, and his style of play proves it. Sanders is not shy about getting on the ground for a loose ball; he doesn’t back down from physical play in the post, and he is just as likely to go hard to the basket as he is to stick a three in your face.

However,  he did have an idea that 1000 points might be on the horizon. ” Once I saw some of the other players around the state reach 1000 points, I looked at my stats and saw that I could do it this year. It became a personal goal of mine,  but it wasn’t as if he ran to MaxPreps to check his stats after every game. “I didn’t have any idea of when I would reach 1000 points and to be honest, I didn’t even know I accomplished it until you told me,”  said the Basketball Colorado Player of the Year Candidate.  “I just feel blessed that I was able to accomplish it, ” he said but to Sanders “winning definitely comes before anything else.” 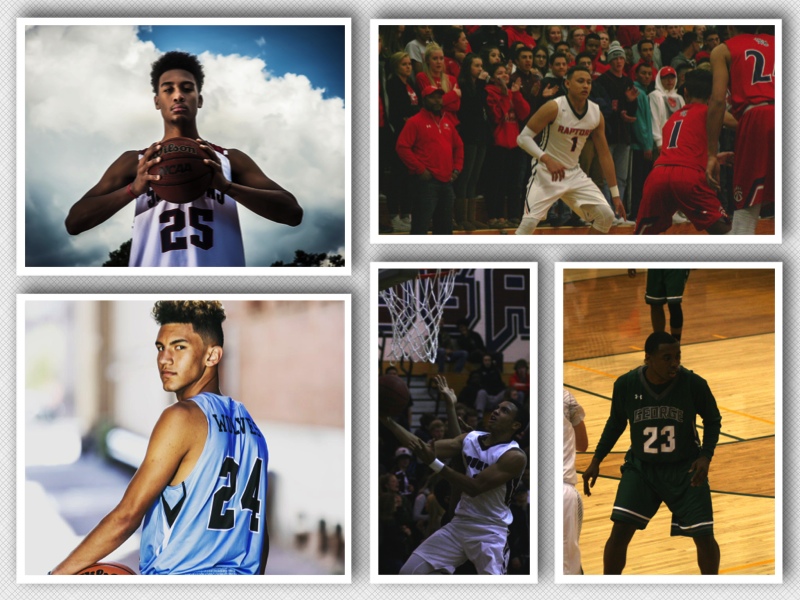