It wasn’t all about the Trojans’, however, Grand Junction Central even though they took their first loss of the young season got to work on in game stuff. Such as, offensive sets, getting back faster on defense. Grand Junction Central at times on offense looked good against a 2-3-zone defense that Aurora Central started playing. One offense set in the second half was perfectly executed when guard Koby Steves threw a pass at the top of the three-point line to a sliding post player, Hunter Kelchner, at the free throw line. Kelchner caught the pass right in the gap between the zone defense for an easy two. In basketball that is exactly how to attack a zone defense by attacking the gaps. Also, for Grand Junction Central at one point on defense doing the small things to get turnovers, Trey Garcia stepped into the lane getting set and taking a charge.

The early season tournament, Warrior Challenge, saw the good and the bad for both squads. It also showed that no matter how good the team maybe early on in the season they will have to improve going forward to get to where they want to be at the end of the season. For both Aurora Central and Grand Junction Central good things happened that showed promise for both teams, as well as showing some improvement needing to be done throughout the season. 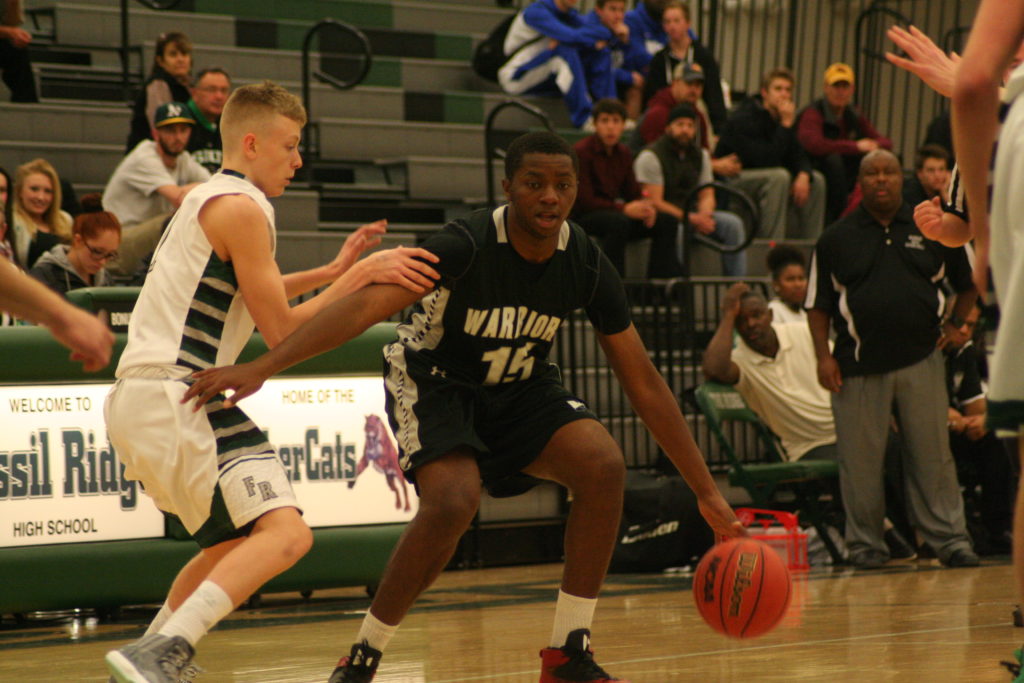