Denver, CO – The Manual Thunderbolts have been a quick strike fast-paced team all season. Only three teams this season could figure out how to slow them down. It had appeared mid-way through the third quarter that the Vanguard Coursers had figured out the secret as well. But that is when the Manual press, Jaedon Bowles and Jaden Stofel took over.

The Manual press sped up the and instead of getting by the first wave of the press and allowing the defense to get back and defend Vanguard continued on to what appeared to be an open lane. But before they could get there a Thunderbolts would strike for a back tip or deflection. Or, passes would miss their targets or get mishandled all together. Manual went on the attack. Bowles attacked the rim while hit from deep.

The Thunderbolts scored 36 points in the quarter and most of the damage was done by Bowles or Stofel. Stofel scored 15 and Bowles put in 12. The Thunderbolts simply overwhelmed the . Davion Davis continuously sped past defenders in transition and he was able to find an open Bowles or Adontre Thompson for an easy basket at the rim. Even though Vanguards Dominque Clifford and Seth Fuqua had good games themselves they weren’t enough to stop Manual in the forth quarter. 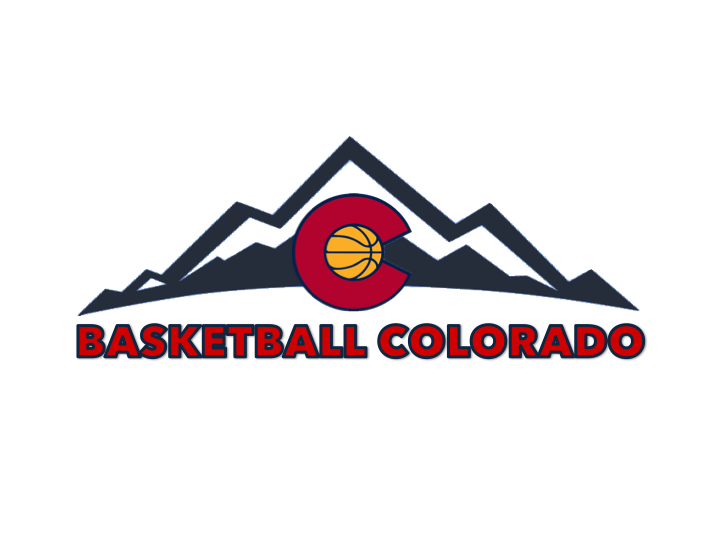