The Air Force Academy’s largest team camp in recent history tips off this afternoon. The camp features mainly teams from south of Monument Hill but Rock Canyon and Windsor will make the trip down I-25 to the Academy.

One game that could be interesting during pool play on Saturday is when Pueblo West takes on Rock Canyon. Pueblo West has 2017 guard David Simental who is one of the top guards in 2017 and Rock Canyon has one of the states top prospects in 2018 in guard Sam Masten. Pueblo West also has Nieyeme Smyer-Williams an intriguing 2018 guard that will match up against Rock Canyon guard Tyson Gilbert who is coming into his own as well. The Cyclones love to run and 2018 Hunter Louther is a 6’4 wing that can can finish above the rim or knock down a three. 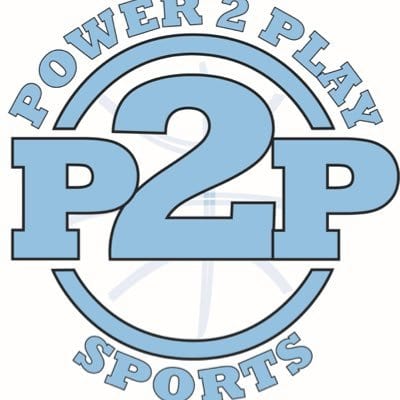